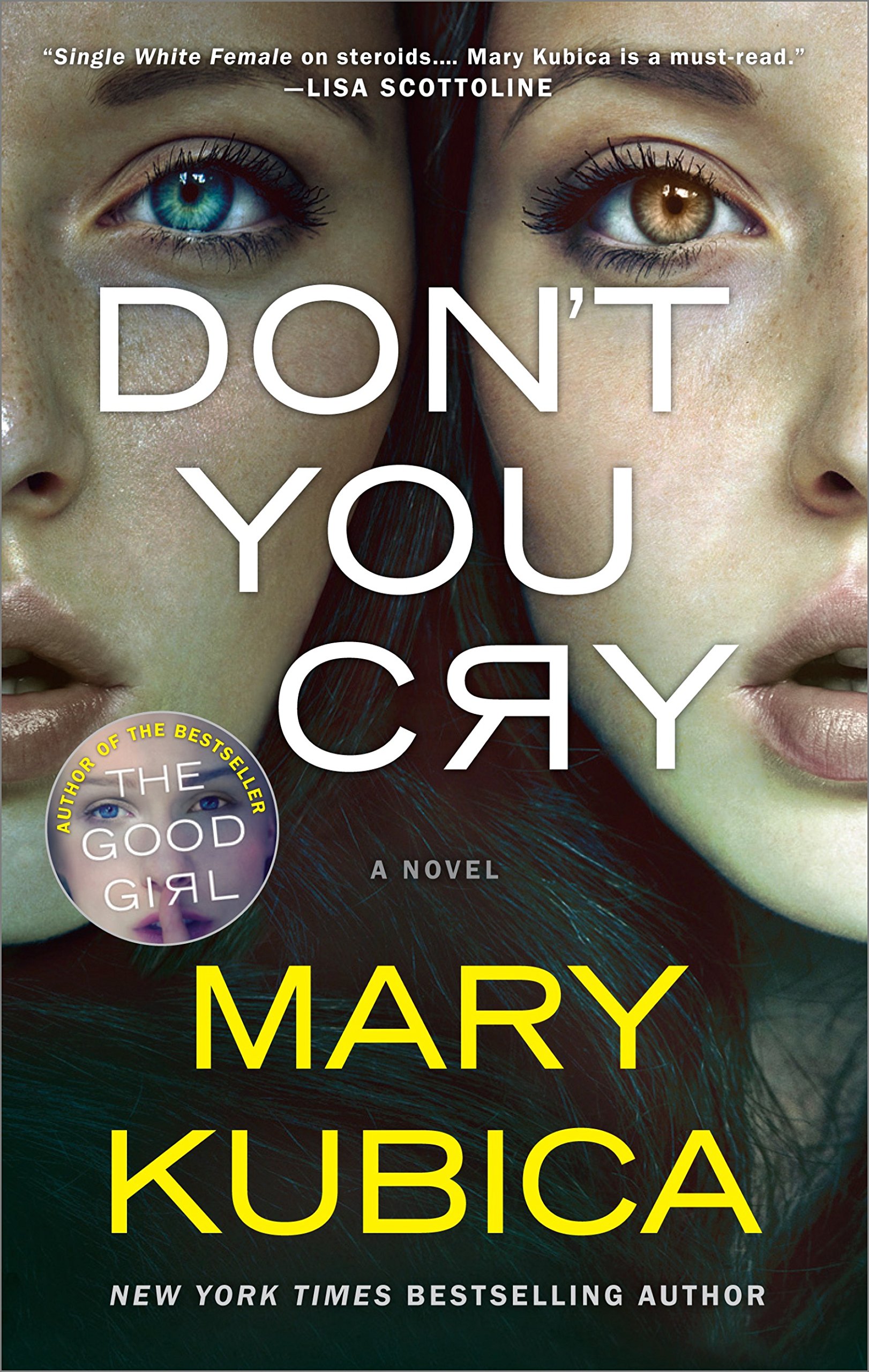 In downtown Chicago, Esther Vaughan disappears from her apartment without a trace. A haunting letter addressed to My Dearest is found among her possessions, leaving her roommate Quinn Collins to question how well she really knew her friend. Meanwhile, in a small town an hour outside Chicago, a mysterious woman appears in the quiet coffee shop where eighteen-year-old Alex Gallo works as a dishwasher. He is immediately drawn to her, but what starts as an innocent crush quickly spirals into something far more sinister.

As Quinn searches for answers about Esther, and Alex is drawn further under the stranger’s spell, master of suspense Mary Kubica takes readers on a taut and twisted thrill ride that builds to a stunning conclusion and shows that no matter how fast and far we run, the past always catches up with us.

I read Mary Kubica’s first book, The Good Girl, in 2015 and was completely enamored with her writing, specifically her character and plot development. It’s still one of my favorite thrillers and is a standard recommendation for my friends and family. After finishing The Good Girl, I remember scrambling to find a copy of her second book, Pretty Baby, only to be let down by a longwinded plot and two-dimensional characters. Don’t You Cry feels very similar.

Like Kubica’s other books, the story opens in Chicago, clearly her setting of choice. We’re introduced to Quinn, your typical twentysomething who is, quite frankly, nothing remarkable – she’s not super smart, she’s not super pretty, she’s not super driven. She wakes up to find her roommate, Esther, nowhere to be found. After finding Esther’s window open, along with her cell phone and a handful of mysterious letters, Quinn’s not sure if Esther has left voluntarily, or is in harm’s way.

Then we meet Alex, an 18-year-old busboy who lives in a small Michigan town about an hour North of the Windy City. Alex is young and naive. We learn his mother abandoned him at a young age and he recently declined a full college scholarship to stay home and care for his alcoholic father. One morning, a young woman he doesn’t recognize (presumably Esther) wanders into his restaurant and orders a coffee, solemnly drinking it while staring at the house across the street. Infatuated with her beauty and brooding, Alex begins calling her “Pearl” and starts following her. Eventually, Quinn, Alex, and Pearl’s stories are connected in a complicated twist, but not after what feels like pages and pages of little-to-no suspense.

Like her other books, Kubica alternates character voices chapter by chapter. While I prefer reading from different perspectives, these characters, unfortunately, fell flat. Quinn is boring – I didn’t find her relatable, but I also didn’t find her to be improbable – she’s just kind of there if that makes sense. Alex is a little more tangible. His backstory is sentimental and Kubica does a good job of describing the way he feels about Pearl. Sadly, they just weren’t as intriguing as I wanted them to be, and in the end, and I found them difficult to connect to.

Their stories were also difficult to connect. The end of the book is slightly confusing, bogged down by different storylines and just a lot happening at one time. While the pace picked up, I found myself having to go back and re-read to fully connect the dots.

Overall, Don’t You Cry is the definition of a “slow burn.” It’s a lot of buildup for a little bit of action. I didn’t, by any means, hate it… I just definitely didn’t love it. If you’re looking for characters with a little more “oomph” and a good twist, stick to The Good Girl. Don’t You Cry will just leave you wanting more.